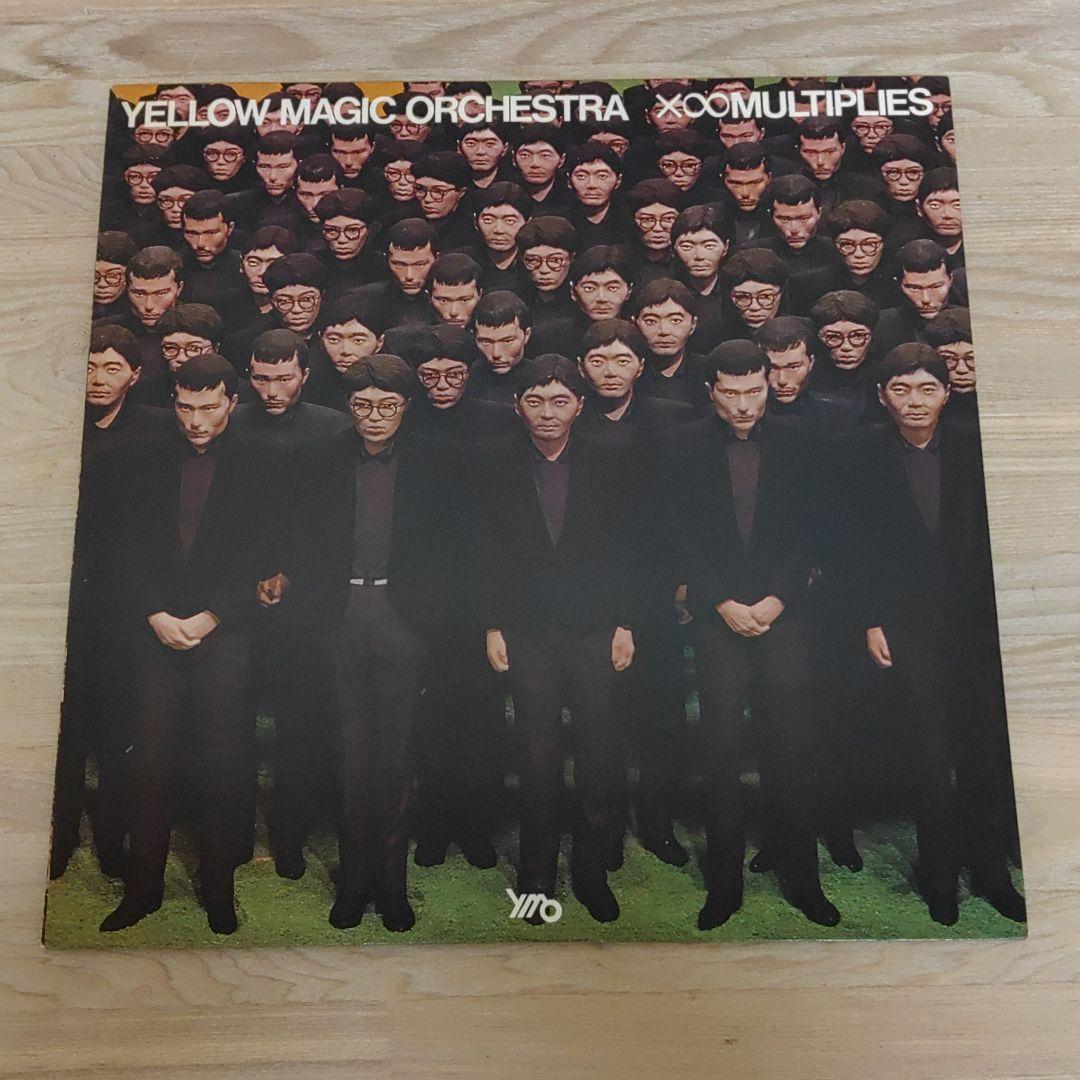 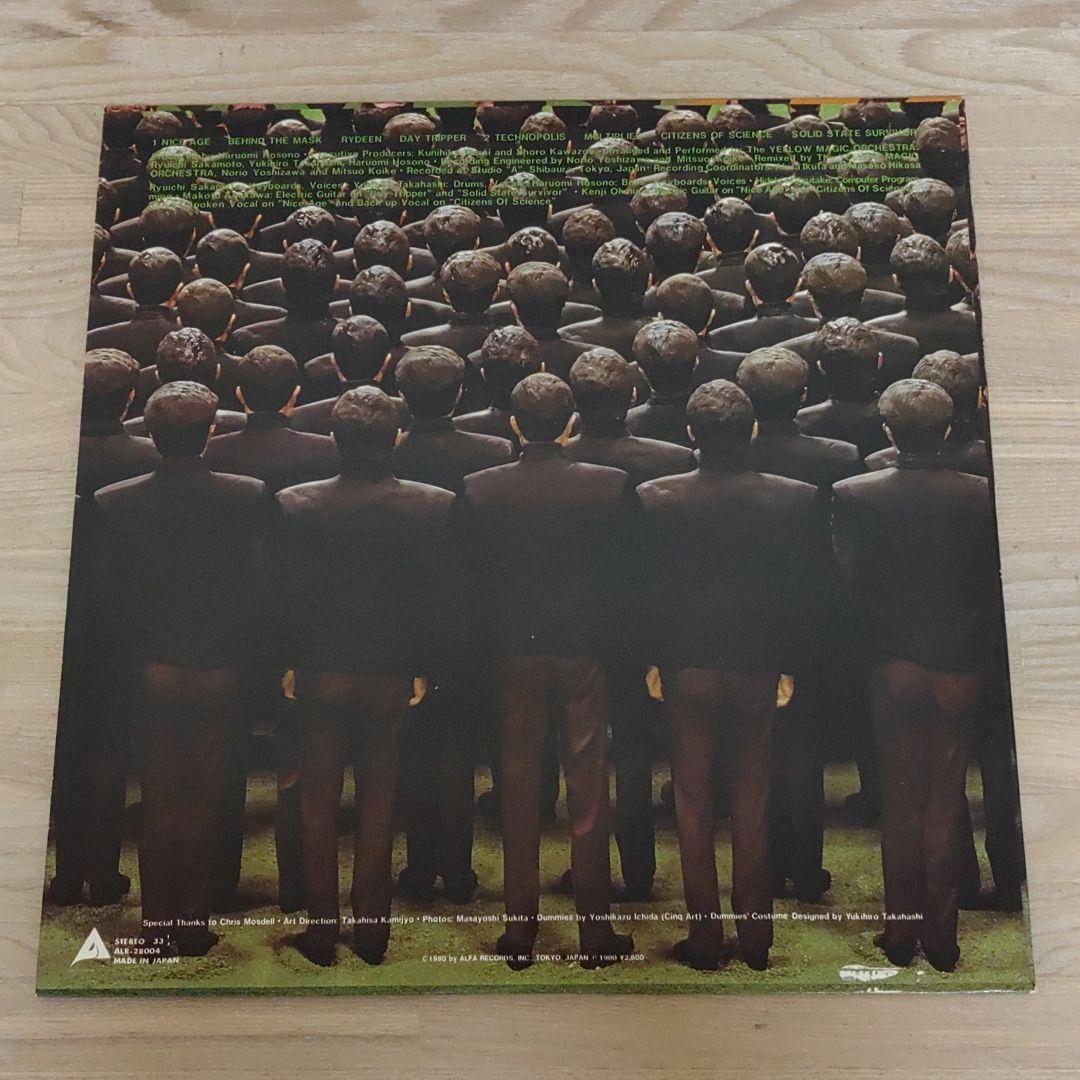 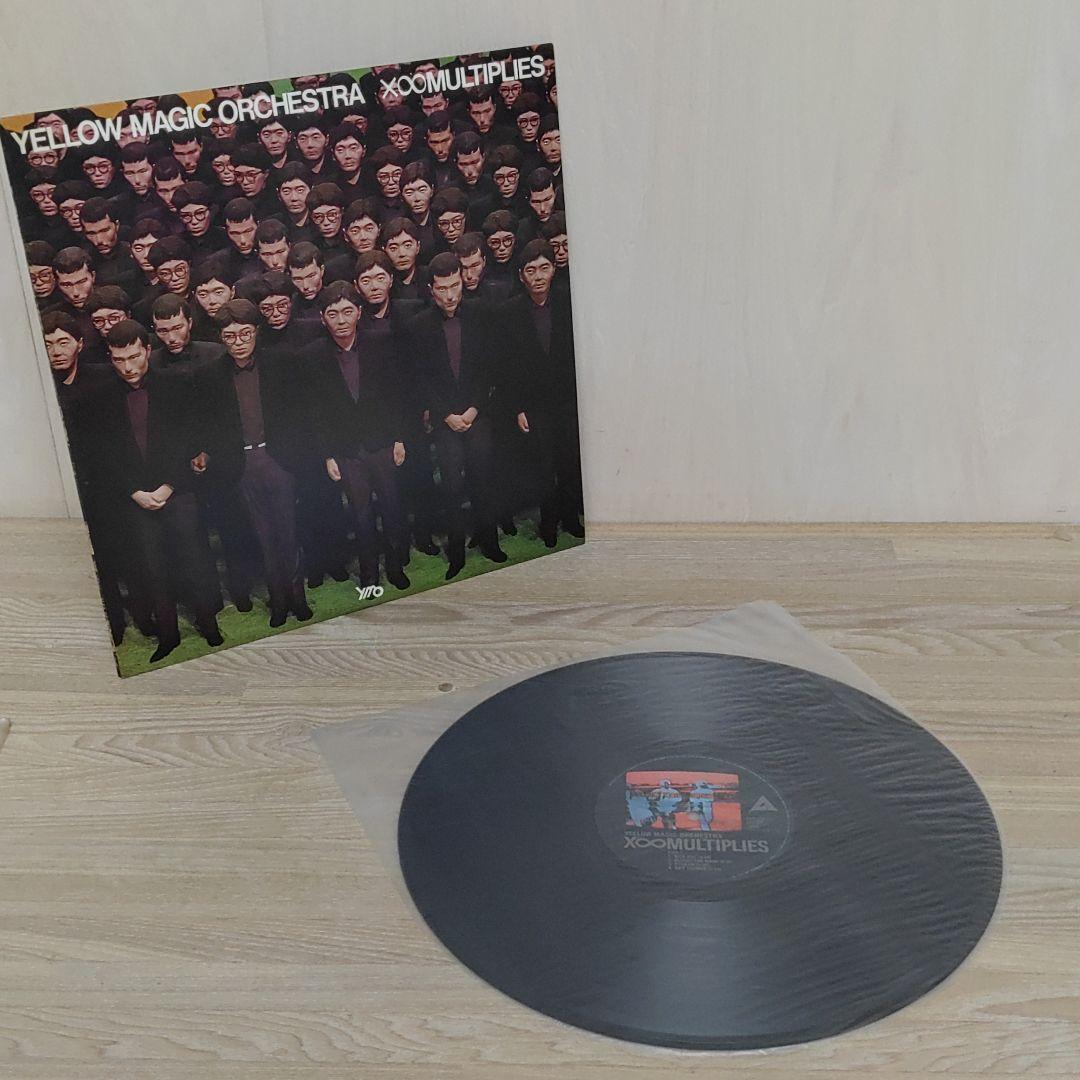 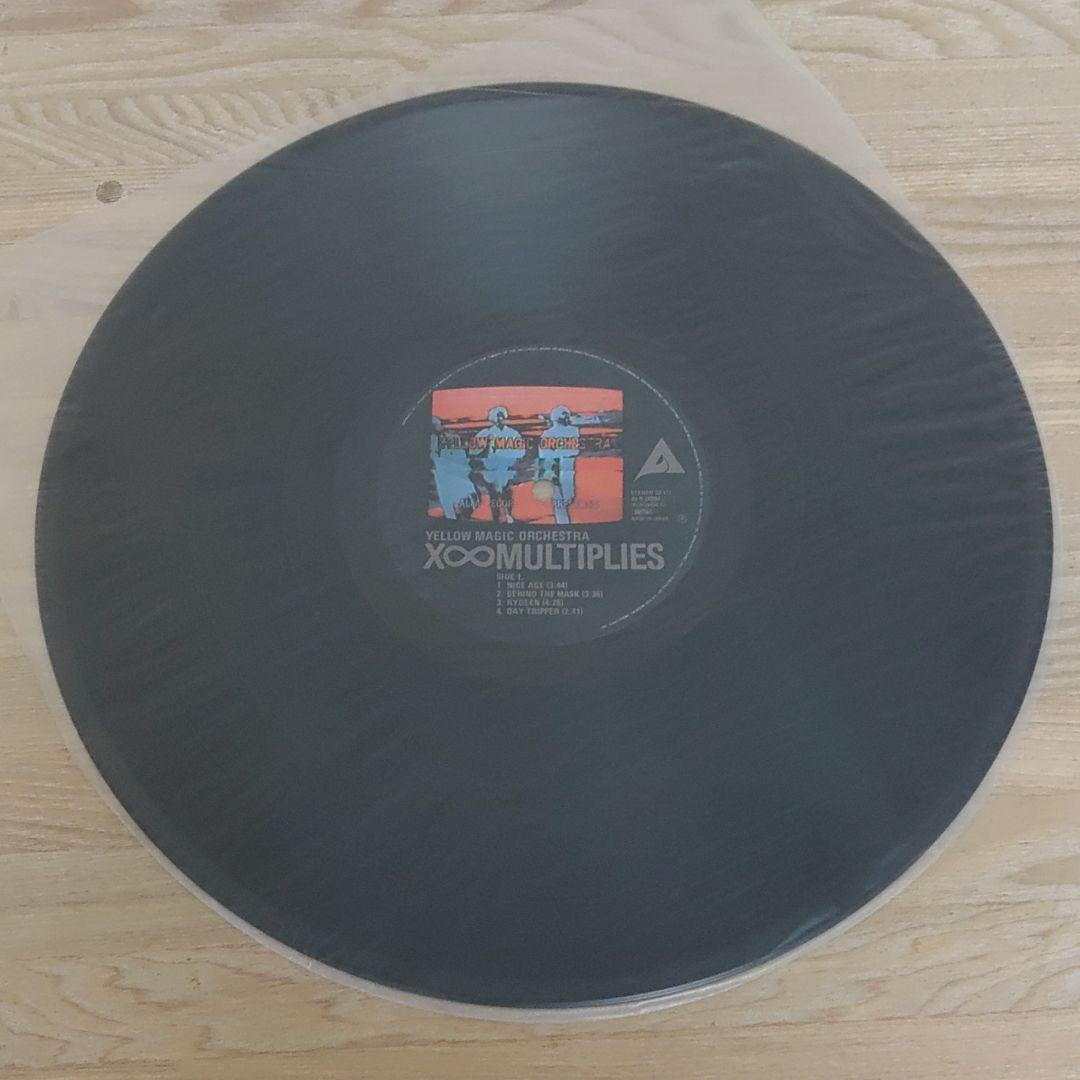 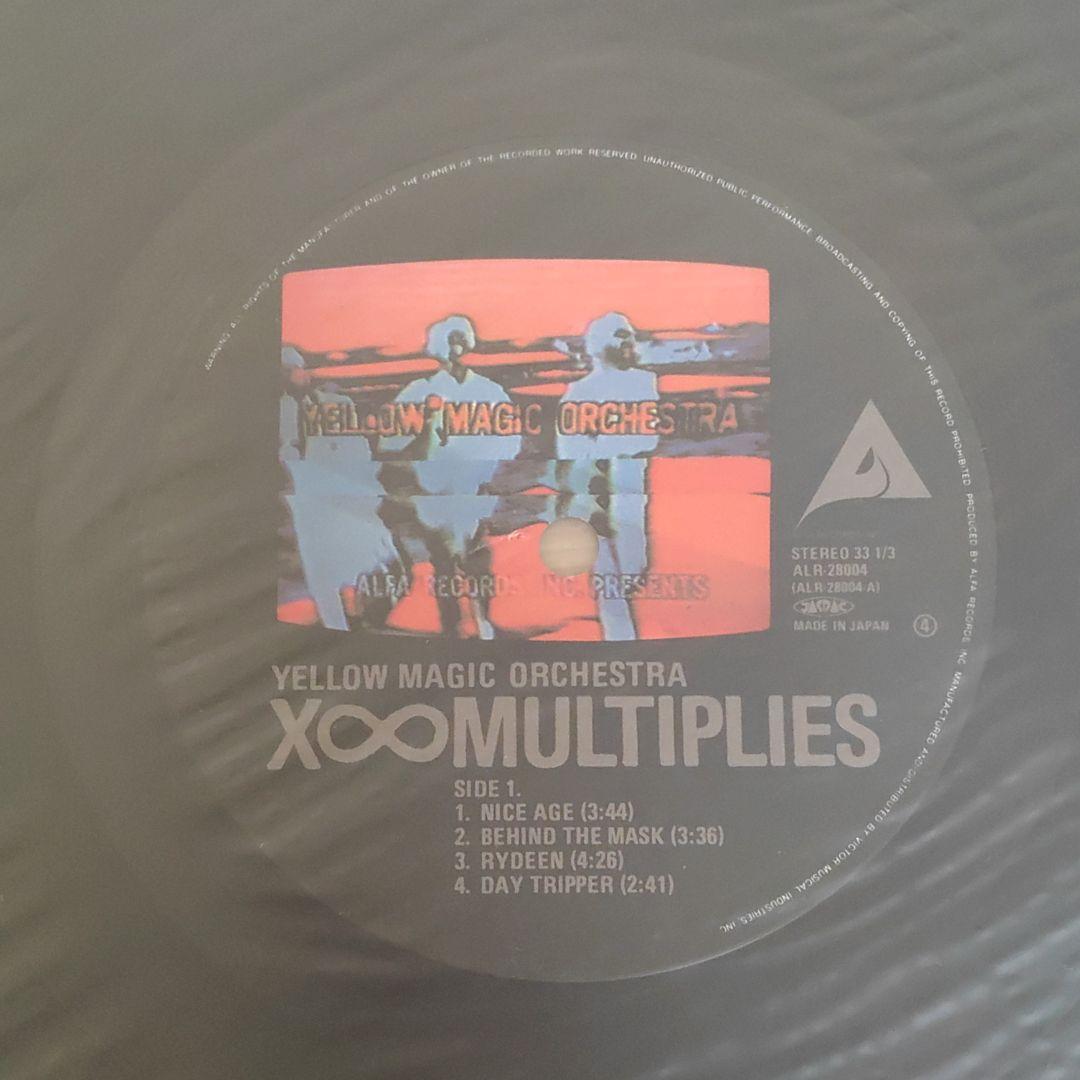 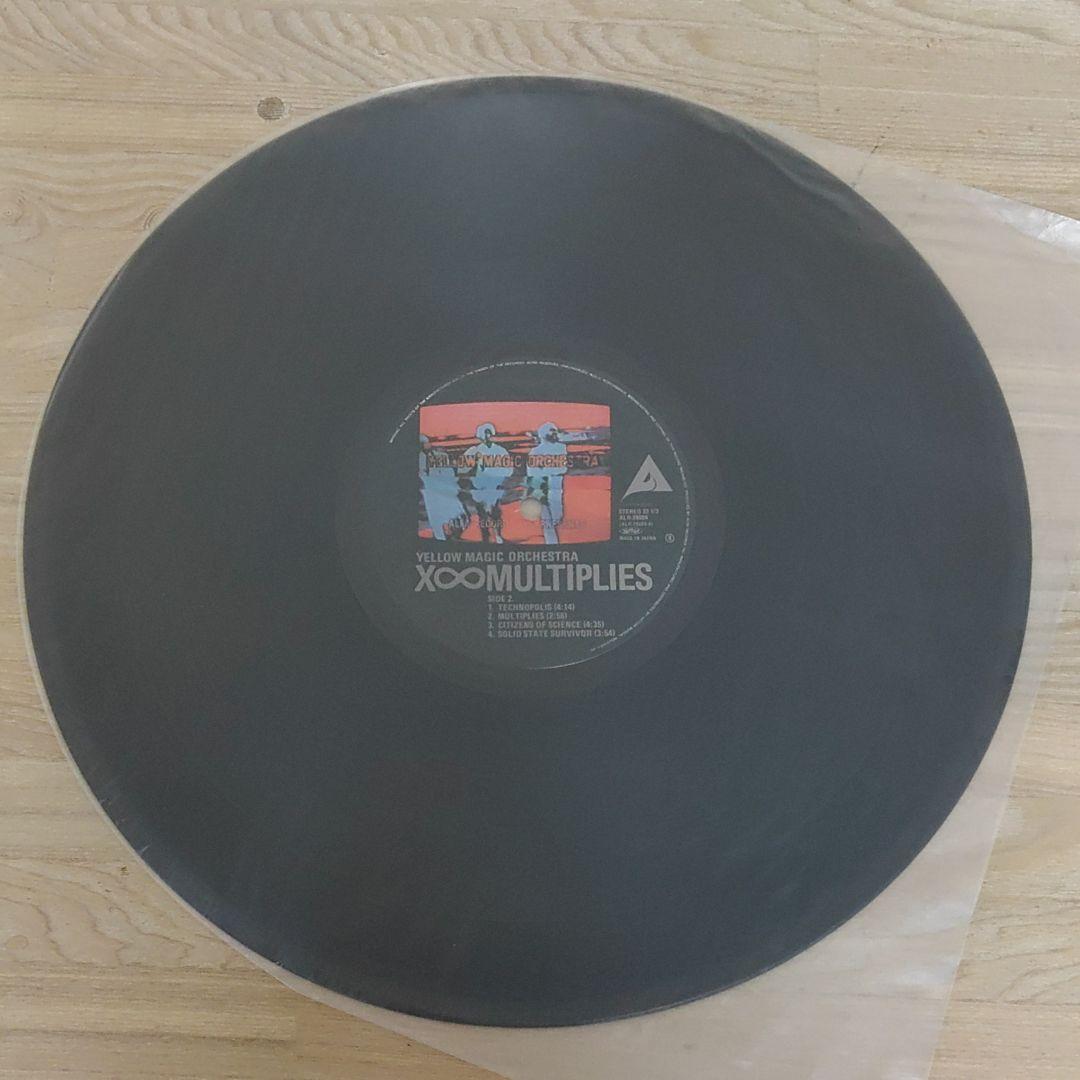 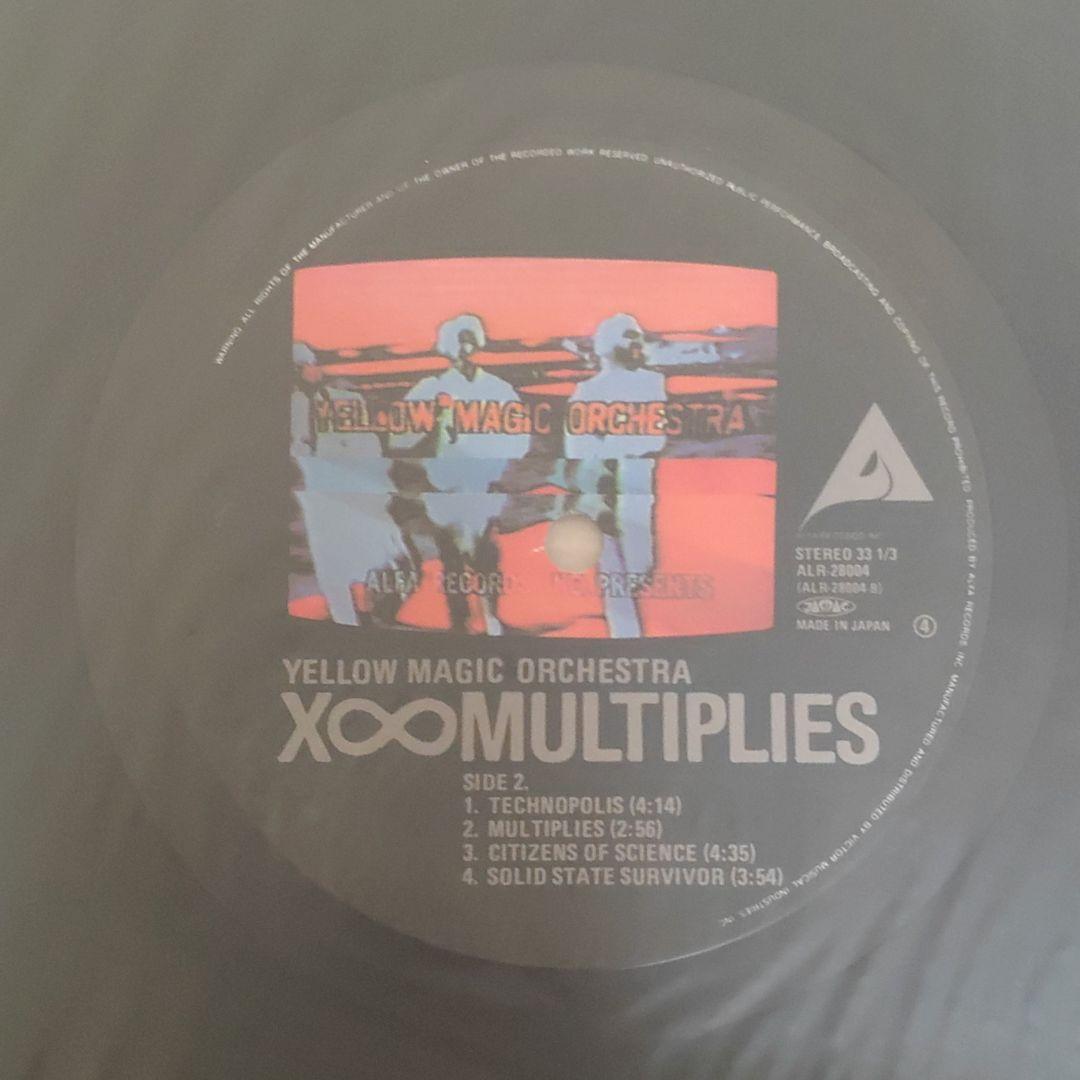 The original 10" mini-album released in Japan, with music interspersed by Snakeman Show comedy sketches. This is usually titled "増殖" (Zōshoku, lit. "multiplication") and "X∞Multiplies". This has been re-issued on CD many times for Japanese domestic and export markets. This master release also includes the UK/Dutch LP which features the 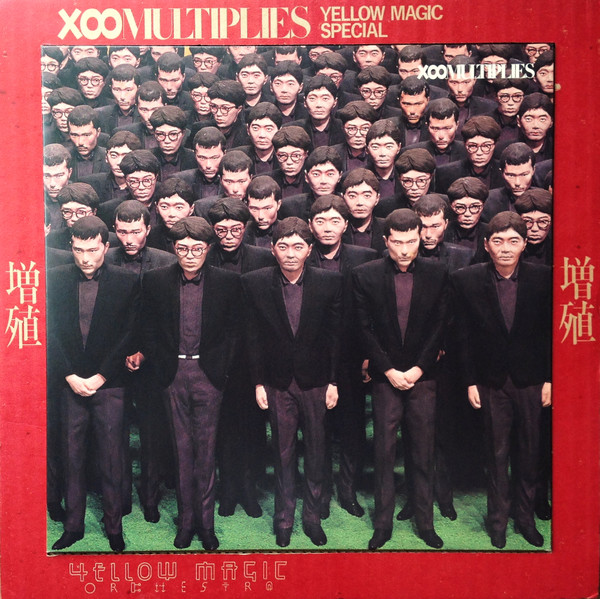 ×∞Multiplies (増殖, Zōshoku, lit. "multiplication") is a mini-album and the third studio album by Yellow Magic Orchestra released in 1980. It contains a mixture of songs and instrumentals by YMO (including a humorous reworking of Archie Bell & the Drells ' "Tighten Up"), interspersed with comedy sketches.